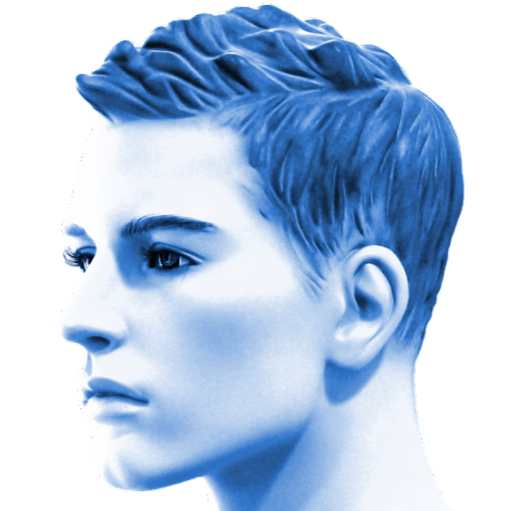 An inner class has direct access to all the fields and methods of its encompassing object, even if they are private:

A type (e.g., local variable, parameter, or field) declared inside a specific scope (e.g., a method, an inner class) can shadow a type declared in the outer scope if they have the same names. A typical example of shadowing is a local variable or a parameter of a method having the same name as of a class field. In that case, the class field can be accessed by qualifying it with this:

Another Example and The Question

In the following code and design, a class Car comprises an inner class EngineEx instance, among other components. The EngineEx extends the Engine class to override and add some behavior specific to the Car, as shown below: 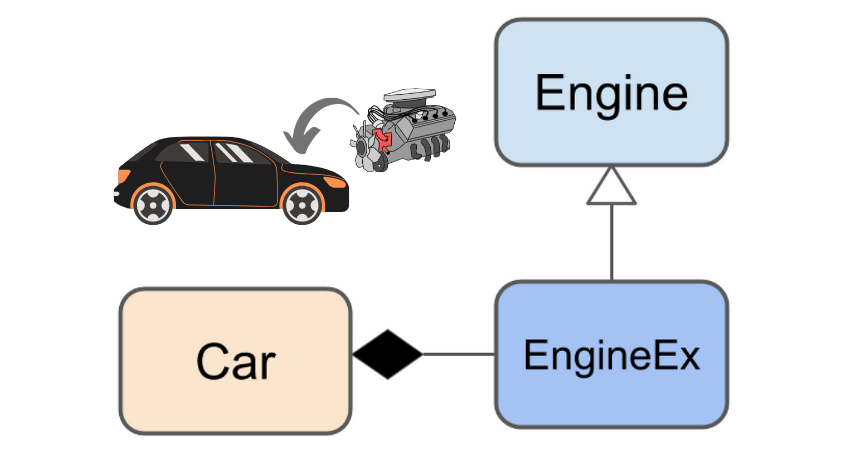 Select all the choices below that are the correct implementation (replace the ____ above) of EngineEx's getName method (Check Explanations for details):