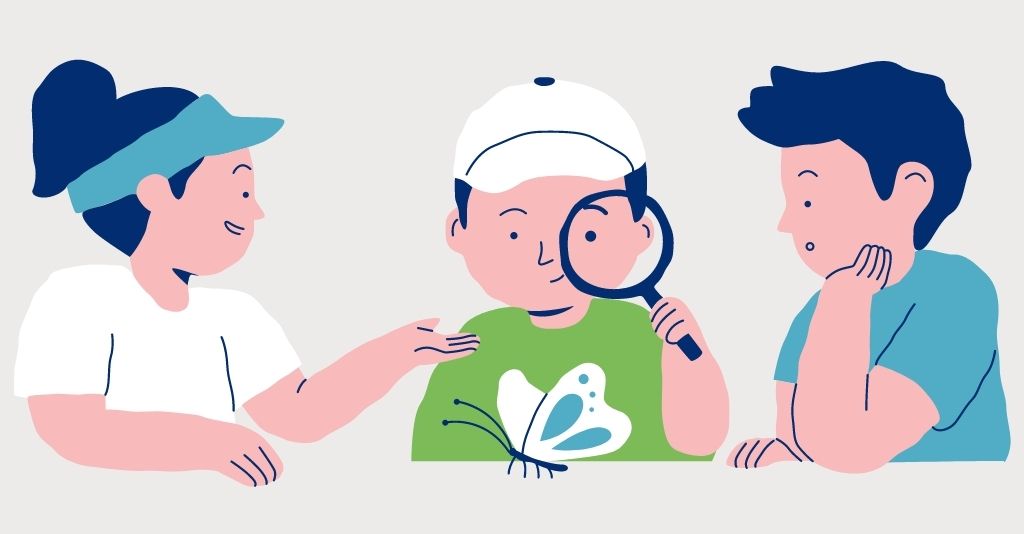 The motivations behind std::string_view and std::span are similar. The string_view and span are objects that refer to a contiguous sequence of elements starting at position zero and provide standard container operations. Both types are lightweight easy-to-copy objects comprising a pointer and a size member. Conceptually, they are non-owning views of an array (or contiguous sequence) that provide the rich standard interface.

As for the differences between the two, the std::span<T> is a general-purpose array view template, whereas the std::string_view is a more specialized view on a char sequence or string.

These are the brief descriptions of notable differences between the two:

1. span is a template, but string_view is not

The span is a template that works with any user-defined or primitive type, whereas the string_view is specifically a view on a contiguous char array. Superficially, a string_view is equivalent to span<char>:

But string_view is more than a span<char>, read on the next two differences to understand more.

2. string_view is a read-only view

If string_view is overtly read-only, the span is flexible enough to be turned into a read-only view through span<const T>. Therefore, a string_view is closer to a span<const char>. But wait, before you question the rationality behind string_view, there is one more important difference that warrants the existence of the string_view.

The span has several sequential container operations, e.g., front, back, begin, end, operator[]. However, string_view has several more std::string-like methods, e.g., substr, find, compare, overloaded comparison operators (e.g., ==,<,>). Therefore, the string_view can eliminate the need to create an std::string object in some cases where the underlying storage does not matter.

Considering the similarities and differences between the two, we can say that the std::string_view is to std::string what std::span<const char> is to std::vector<char>.

Let's look at an example that throws more light on this subject. Suppose we have a char array that stores many fixed-length 3-letter alphabetical codes. This char array, buffer, stays in the memory for the lifetime of the process: 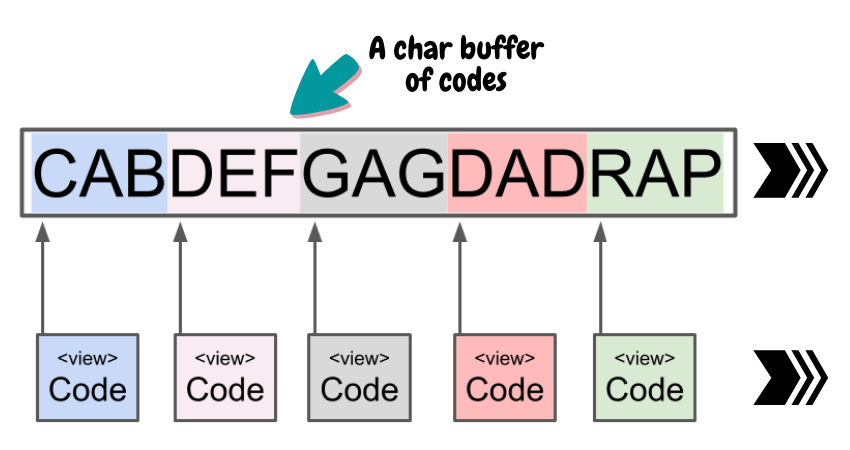 We split the above array into many objects of a type Code. The Code can be a lightweight array view object. However, we want to use the Code as a key in an std::map to store some data against it, as follows:

We are thinking of to declare Code an alias of either string_view or span<const char>:

Which one (std::string_view or std::span<const char>) do you think can satisfy our requirement as Code? Select below (check Explanations for details):