List-initialization of scoped enums (aka enum class) since C++17 makes it possible to roll out new distinct type-safe integer types. 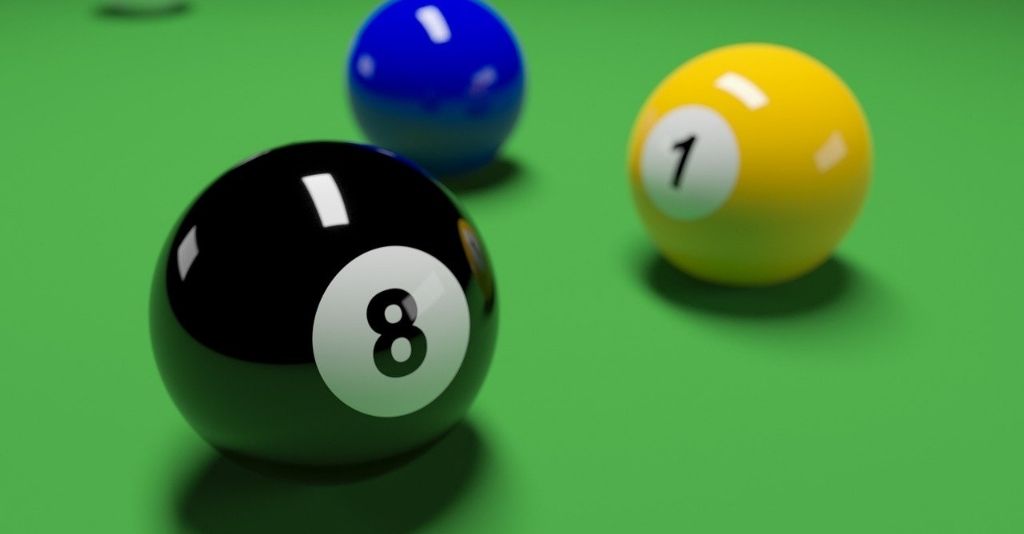 Scoped enums have a strong type-safety and can have a specified underlying type. Therefore, they are a means to introduce new distinct integer types:

The empty AccountNumber enumeration is a distinct 32-bit unsigned integer type that does not implicitly convert to or from any other type. An interface using AccountNumber is safer than directly using an uint32_t:

In contrast, type-aliases are good for readability and maintainability, but they do not provide strong type-safety. Suppose AccountNumber is an alias, as follows:

However, until C++17, there was no clean way to initialize a scoped enum with an underlying integer value. We used functional-cast above to initialize an AccountNumber, which can cause narrowing conversion. Once again:

C++17 added the support for the list (braced) initialization ("{}") of scoped enums with one integer value. And, braced-initialization naturally does not allow narrowing conversion:

Another good example of using a scoped enum to create a new type is std::byte from the standard library. std::byte was also introduced in C++17. The motivation behind std::byte is to create a byte type that is distinct from the concept of arithmetic integer types and character types. It represents a collection of bits, therefore it supports only bitwise operations. So:

The following sections cover this subject in detail with more examples. The article assumes the familiarity with scoped enums. For in-depth coverage of scoped enums, check out "Scoped (class) enums: fundamentals and examples."

The strong type-safety and deterministic underlying type properties of scoped enums have opened up a possibility to create new distinct integer types.

Distinct primitive types are often represented with type aliases (through using or typedef) for legibility and maintainability. However, type aliases lack strong type-safety because they do not introduce new distinct types.

Another technique that sort of imitates type-safe integer types is to wrap an integer in a struct. That approach suffers from poor readability and expects (a reasonable expectation though) compilers to optimize away the wrapper struct. Scoped enums are compiled as primitive integer types, even in the least forgiving ABIs.

Let's consider a hypothetical medical billing system where an Invoice record has an invoice number and patient's SSN, among other fields. We have declared InvoiceNumber and SSN as type-aliases:

We store invoice records in an std::map against their InvoiceNumber as key. Two functions, addInvoice and findInvoice are used for adding and searching an invoice record respectively:

An invoice is added to the system by processing a Form object from UI (or a network API). Form is part of an interface of a library maintained separately:

There is a possibility that the two integer parameters to addInvoice can be accidentally swapped, causing unintended headache:

It is much safer if the SSN and InvoiceNumber are declared as scoped enums:

Now the following code would be flagged as an error by the compiler:

C++11 introduced the list (or braced) initialization that does not allow the narrowing conversion:

However, the list initialization was not supported for enums until C++17. Therefore, the following is valid only since C++17:

The list initialization defends us against the situation where Form::getInvoiceNumber() is changed to return uint64_t:

The next section covers the list-initialization of the scoped enums in detail.

However, list initialization also has its share of confusion when it comes to initializing objects that have a constructor with an std::initializer_list parameter (e.g., std::vector); therefore, so far it is uniform initialization only in concept. Complete coverage of list initializations and its pitfalls is outside the scope of this article. We would only talk about what is relevant to scoped enums here.

When it comes to scoped enums, only direct-list-initialization with one element of the underlying type is supported. Knowing the distinction between "{arg}" and "={arg}" is essential here. Look at the different examples below:

However, until C++17, there was no safe way to initialize a scoped enum variable from its underlying value. The cast-initialization syntax made them susceptible to narrowing conversion.